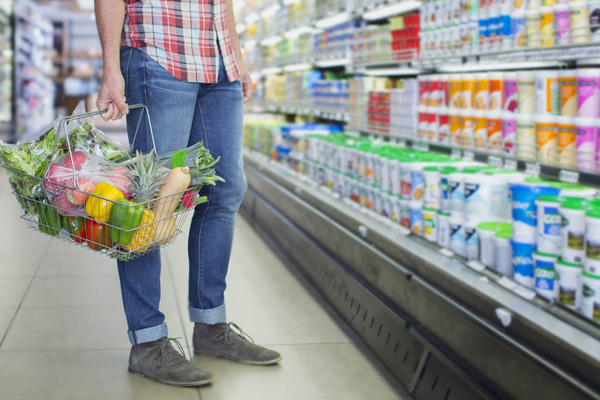 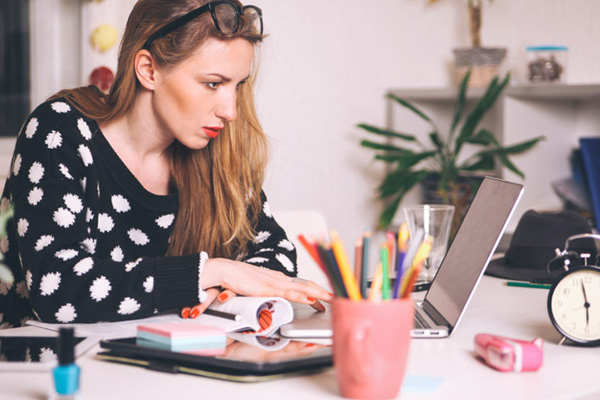 What You Wear Matters! Quick G.. 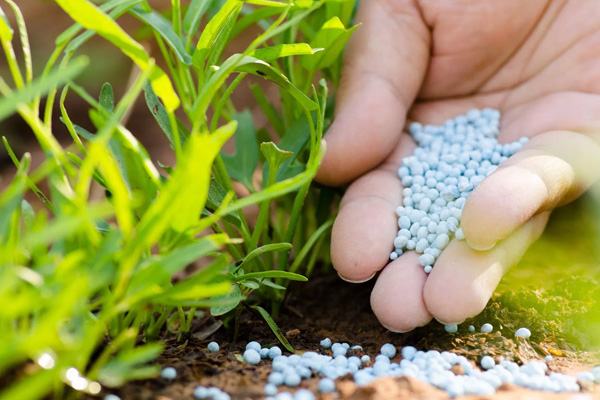 5 Things You Didn't Know About..

From avoiding harmful substances to taking a stance on sustainability, there are lots of reasons to consume organic food.

You Can Avoid Harmful Chemicals in Food
Much of the general public doesn’t realize how many unnecessary ingredients are added to their food so that it can have extra features such as a better appearance. For example, did you know that food coloring can actually increase a child’s hyperactivity? According to Web MD, it is thought to do just that, and the dye that’s called Yellow No. 5 is said to make your asthma worse than it already may be. Other additives they point out that are harmful to your health are high fructose corn syrup, monosodium glutamate (MSG), sodium benzoate, and sodium nitrate.
You Will Get More Nutrients from Eating Organic Food
We all ultimately want to have an overall healthy lifestyle, but many of the foods in the grocery store and in restaurants today simply don’t give your body all that it needs naturally. This makes the average person feel as if they need to take all types of over-the-counter supplements and vitamins that they probably would not even need if they would eat more organic food. The LA Times reported on information that was gathered from well over 300 studies from the British Journal of Nutrition. They found that when it came to having the most healthy qualities such as lots of antioxidants, organic foods had way more than the conventionally-grown ones.
You’ll Enjoy Tastier Food When Buying Organic
The word ‘organic’ as defined by Merriam-Webster means “of, relating to, or derived from living organisms”. So, when organic food is being grown and the natural growth process is interrupted by things like pesticides, it will not taste as good as it should. Washington University’s Charles Benbrook explained this more clearly in one interview he had with National Geographic. “The concept of terroir (the combination of soil, sunlight, and climate that determines how good wine grapes will taste) can be traced to particular biological stresses in a region or soil types that impact how a plant responds to stress,” he explains. “The chemicals that a plant produces to respond to stress become part of that plant’s signature taste.”
You Won’t Ingest GMOs
As hard as many of us try to eat healthily, it is sometimes disappointing to find out that some of the foods we ingest all the time are genetically modified organisms or GMOs. For example, according to the Huff Post, corn is one of the most genetically-modified items in the United States, with over 80% of it being at least partially inorganic. In 2014, soy was the food in the United States that ranked number one for being the most genetically modified, and others on the list were crook necked zucchini/squash, alfalfa, canola, sugar beets, and milk.
You’ll Avoid Harmful Food Hormones
It is almost common knowledge nowadays that the hormones in everyday food items are making kids grow faster than normal. According to Alternet, there have even been cases where some children have reached puberty at ages as low as eight years old! Estrogen, for example, has been linked to many types of diseases in the past, including skin, lung, ovarian, and gall bladder cancer. This hormone is in the pesticides that food is sprayed with, and is a direct contributor to major health issues in our society such as obesity.